BY: Bob Kroupa of Vette-N-Vestments

As Chevrolet begins production of the 2004 Commemorative Edition Corvette, we take a look back at the other "Collector Edition" Corvettes that Chevy built during the last years of a production generation. 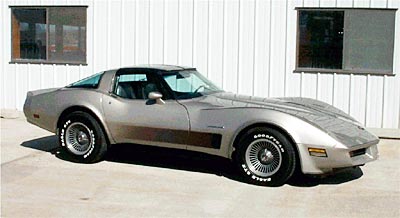 There was not a predetermined production as there had been with the 1978 Pace Car. Instead, the Collector Edition was built to meet customer orders. The final tally reflected that 6,759 units were built. This count was 257 units more than the 1978 Pace Car.

The 1982 Collector Edition was a fully optioned Corvette that included special features unique to this model. Included were the Silver-Beige exterior paint, a Silver-Beige leather interior and special cloisonné emblems. The glass roof panels had bronze tinted treatment and the rear glass “hatch” had a lifting feature for easy access to the space behind the front seats. Also included were special cast-finned wheels that resembled the optional 1967 “bolt-on” wheels.

The 1982 Collector Edition was offered at a list price of $22,537 that was $4,247 more than the standard Coupe. However, if we add the standard features that were optional on the standard coupe, the price difference dropped to $2,615.

In today’s resale market, the value of the 1982 Collector Edition has an average value of $15,500. This is $5,000 more than the standard 1982 Coupe. Thus, the initial purchase price has a better resale value. In addition, the Collector shows a one-year appreciation factor of 4% while the Coupe reflects a (- 1%) depreciation factor for the sale time period.

1996 Collectors Edition
Chevrolet once again produced a Collector Edition, the 1996 Corvette model, celebrating the final year of production for the C-4’s (1984-1996), the fourth generation Corvette. 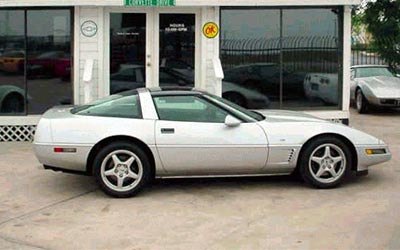 In 1996, the “Collector Edition” was treated as an option with no serial number designation. And it was a very popular option selected by 23% of the Coupe buyers at a production number of 4, 031. Even more so was this selection by the convertible buyers; 32% selected this option for 1,281 units.

The bottom line is that the $1,250 investment in the 1996 Collector Edition has an excellent dollar return in today’s resale market. 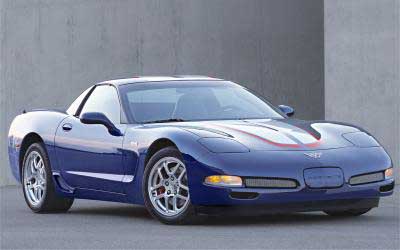 Based on previous Collector Edition trends, buying the Commemorative Edition package should be an investment when looking at future resale.